Do you want to meet young Liberals from other European countries? Do you want to take part in political debates that will ultimately shape the european agenda ?

Apply for the next LYMEC Congress in Skopje !

LYMEC is the European organisation of young liberals. It is composed of young liberal organisations from most European countries. Each year, LYMEC organises congresses and workshops where its members can meet and exchange their views on different issues. Previous events took place in London, Brussels, Vilnius, Berlin, Stockholm, Tallinn…

Next April, LYMEC will meet in Skopje (Macedonia).

The central topic of this Congress will be the election of the new LYMEC bureau for the next two years and qualifying this event as important would be an understatement. The bureau will be responsible for the day-to-day organisation of LYMEC but more importantly will carry through the political agenda of LYMEC at the European level.

LYMEC Congresses are also the place to engage in informal discussions with other delegations trough the week-end.

LYMEC is a place where work and fun go hand in hand !

When: Weekend 3rd- 5th April 2020
Where: Skopje
Mission: You will be one of the representatives of Jeunes MR and will accompany the Jeunes MR delegate for international relations.

Please note that the number of seats for each delegation is restricted. All applications might therefore not be accepted. 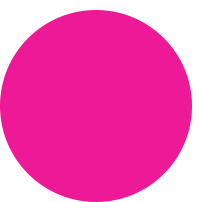 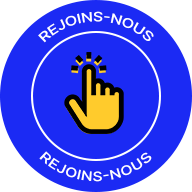